It’s hard to underestimate the power of humanity’s ability to create when seeing a massive structure that is still standing after thousands of years.

These structures make you stand in awe, wonder how it was done and wish you could relive the moment over and over. The following five structures are a bucket-list must-have for visiting if you want to seek out some of the most incredible structures on earth.

Admired by architects around the world, the buildings in Barcelona, Spain have been dubbed some of the most unique buildings in the world. Built by Antoni Gaudi, most of his buildings have an organic look, as he used nature as his primary influence. The buildings can be located all over the city and are easy to spot with their curved stones, twisted sculptures and multi-colored tiles. The Sagrada Familia Basilica is probably the most visited attraction in all of Barcelona and the magical park, Park Guell, is filled with amazing tile work. Gaudi received his architectural degree in 1878 and started his famed works shortly after.

This Art Deco skyscraper, located in New York City, is one of the tallest buildings in the world and has been declared by the American Society of Civil Engineers to be one of the Seven Wonders of the Modern World. It is probably the most iconic building in the city. It stands at 1,454 feet tall, has 102 stories and has been in over 90 films. It was completed in 1931 under direction of famed architects Shreve, Lamb and Harmon Associates.

Book your Empire State Building entrance ticket before you go with GetYourGuide.

Located in Rome, this is one of the most visited architectural marvels in the world. The construction of this huge amphitheater started in 72 AD by architect, Vespasian. The purpose of the build was to change the relationship between the poor people of Rome and their powerful counterparts. It was used for gladiator fights and hunting simulations. It could hold around 70,000 people and features hoists, ramps and trapdoors. Given the time period in which it was built, the Colosseum is certainly a engineering wonder.

Book a ‘skip the line’ VIP tour of the Colosseum before you go with GetYourGuide.

This example of Mughal architecture has been named “The jewel of Muslim art in India” and was built by Mughal Emperor Shah Jahan alongside a number of hired architects. It is a complexity of structures and began being constructed about 1631 AD. Built in the Mughal style, it combines beautiful elements from Persian, Indian and Islamic styles. The Taj Mahal is an experience of its own breed, a truly awe-inspiring structure.

Make a day of it and join a full-day trip to the Taj Mahal with GetYourGuide.

Located in New York City, this museum opened in 1959. The commission to design this building was won by famed architect, Frank Lloyd Wright. It took 16 years to build due to various complications. The architect died before seeing his work finalized, but the end result is breathtaking. It is unique looking and truly captures the art that resides within it. One critic stated that the museum “has turned out to be the most beautiful building in America”.

Book a ‘skip the line’ day ticket for the Guggenheim Museum before you go with GetYourGuide.

It is truly incredible to see what people can do with their ideas. Even in times before adequate technology, man has always pushed the limits of possibility.

These amazing architectural structures are absolute must-sees that will leave you mesmerized and captivated for a lifetime. 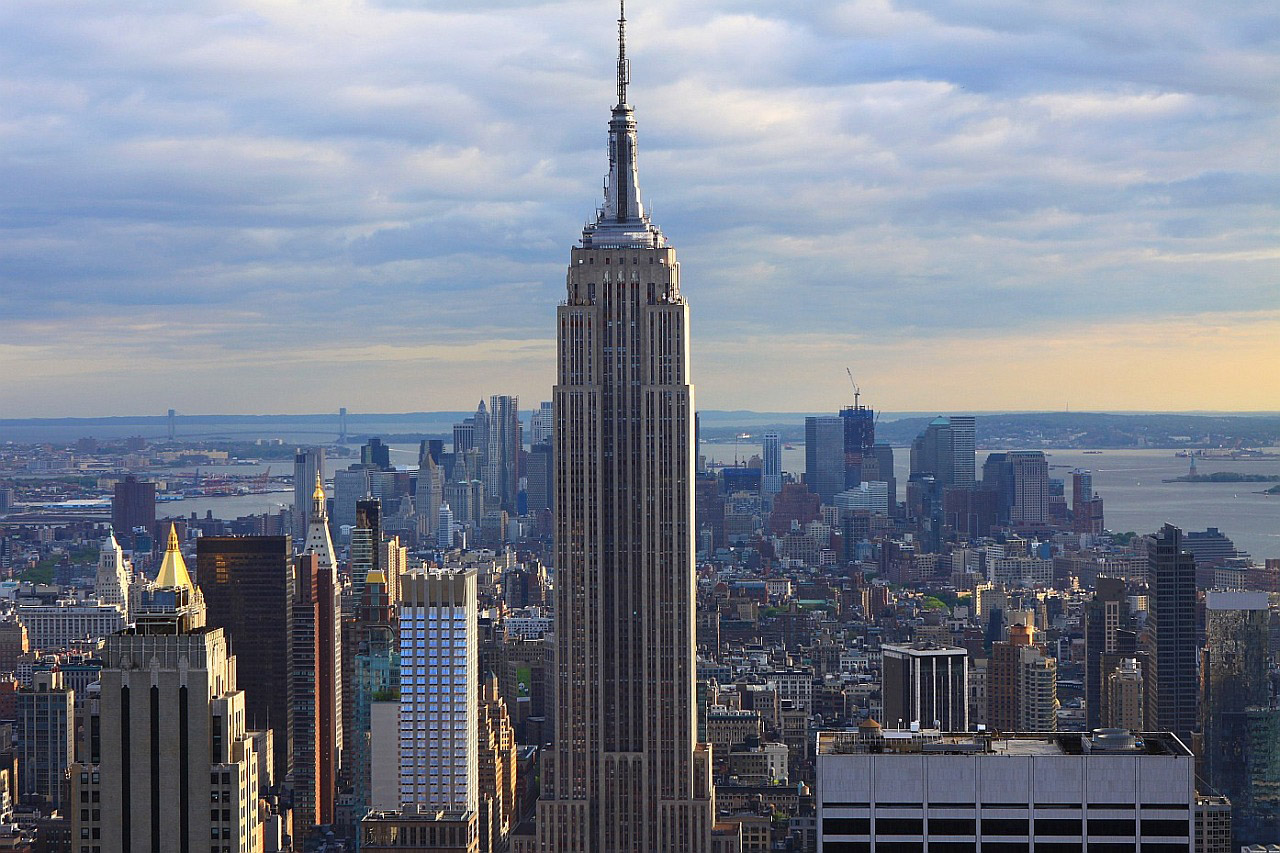 Forget about turkish bath! Go to a turkish barbershop!

Hiking Along the San Andreas Fault in Southern California

Into the wilds of African Desert